Dwayne first started working as a REALTOR® under his father, a managing broker, at Port Coquitlam based JK Cooper Realty Ltd. in 1989. In 2008, Dwayne took over the reins from his father and became a managing broker and part owner partnering with Johnston Meier Insurance Agencies Group. In 2015, the office was relocated to their new location in Burke Mountain at Coast Meridian and David Avenue and was rebranded as Johnston Meier Insurance and Realty Ltd.
During the past 32 years, Dwayne has consistently been a member of the Medallion Club, an award program that recognizes the top 10% REALTORS® in British Columbia. In 2012, he was in the top .5% based on sales volume.
In 2013, Dwayne was voted the Tri-Cities favourite REALTOR® and was awarded the A-List award. Dwayne has always considered this award to be the most meaningful over his many years of service because it came from his community.
Dwayne has not only specialized in residential sales, but also lower mainland foreclosures. For the past 12 years, Dwayne has sold hundreds of properties for lenders. While foreclosures can be difficult for home owners, Dwayne continues to be compassionate while selling the lower mainland foreclosures for top dollar to help families during this process. 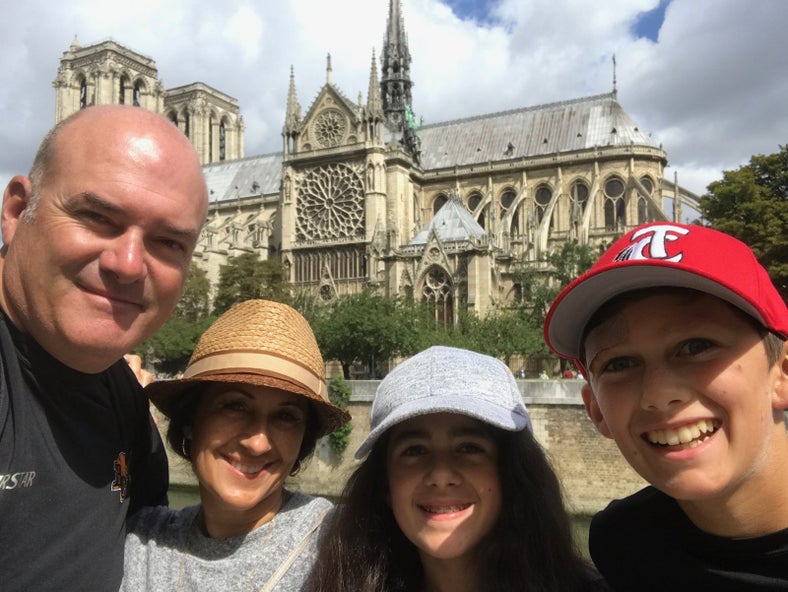 ﻿﻿Born and raised in the Tri-Cities, Dwayne is proud to call Burke Mountain home with his wife and two children. He is an active coach with his son's baseball team and plays in a summer league himself.
Johnston Meier Insurance & Realty has been a supporter of community teams including the Port Coquitlam Minor Hockey team, the POCO Lightning, the Terry Fox Secondary School basketball team, and many others.

REALTOR is a trademark owned or controlled by The Canadian Real Estate Association. Used under license.